Well. Well, well, well…where do I begin? Perhaps with a heartfelt apology for the last year during which I have completely neglected this blog. Our family has been on quite the adventure since this time in 2014. In February of 2014 we packed up house and moved to Sofia in Bulgaria…3 months later found out we were expecting our second child (the best news since the healthy birth of our first) and after a very difficult pregnancy which required me to be on full bedrest (resulting in a screetching halt to photoshoots) we got some (other) exciting news…that my husband landed an amazing promotion and we would be moving (again!) to Bangkok, Thailand! We were thrilled at the idea of heading back to Asia. Goodbye  to snow, coats, scarves, boots (well, I miss my boots) and driving in Bulgaria. Although the thought of moving was exciting, it meant I would have to decide between delivering our baby in Sofia, or traveling (toddler in tow) ahead of my husband to deliver in Bangkok.

The decision was difficult. The pregnancy being “threatened” as we were told, had placed an intense fear in us. The complications I experienced during the pregnancy led to two hospitalizations, months of full bedrest and endless sleepless nights. I was barely able to wrap my head around the idea of living in THREE countries in 2014 without the added stress that came with the birthing logistics we were faced with. Moving to a new country with no doctor, no family, no friends, not even an acquaintance to call in the middle of the night if something went wrong was terrifying. Staying in Bulgaria to deliver meant my husband would most likely miss the birth as he would have to go off weeks before to begin the new job, and while we could plan his return on my due date, that didn’t mean much, and he would only be able to stay a few days and then I’d be alone with a toddler and a newborn, waiting weeks for the baby’s documents and passport in order to finally join him in Bangkok. In the end we decided it best for Aubrey and I to head off to Bangkok to settle in, find a doctor, hopefully find a house (and some help) and allow for some time before Tomi would eventually be free of his obligations to the position in Sofia and be able to travel to Thailand to begin our new life. We arrived without incident, and after lots of research, found a doctor we trusted and even a house we loved. The stressful wait to deliver was hard but we made it to 39 weeks and welcomed the most beautiful baby boy to our family, Duncan Oliver who we will call “Olli”. All in all this past year has been insane, but the prize at the end was well worth it. I cannot believe I am now the mother to two precious, healthy and happy beings. Looking at them makes my heart swell and my eyes water, and I know the moments I have with them now as little ones will begin to slip through my fingers whether I notice or not, so I am attempting a conscious effort at enjoying the little things and the simple moments.

The images here are ones from a day spent playing and laughing and I love them…hope to post a few photos of our new man sometime very soon! 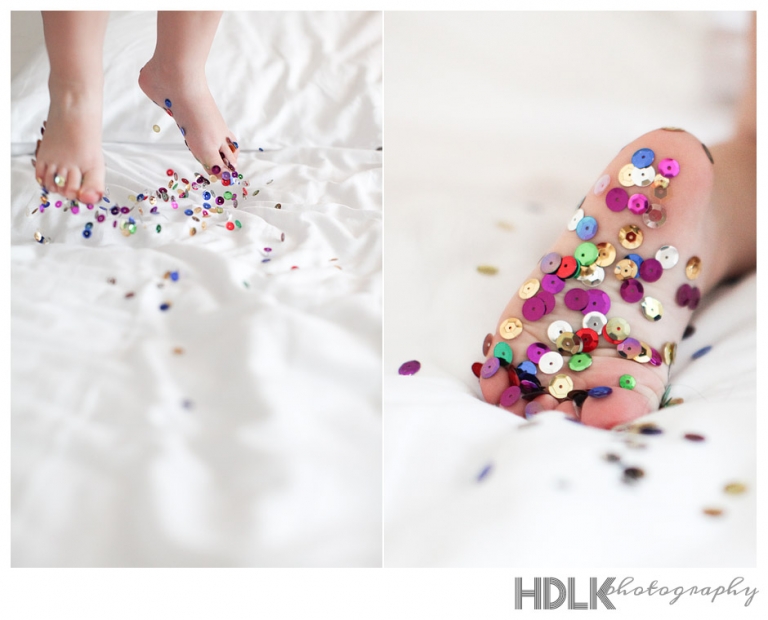 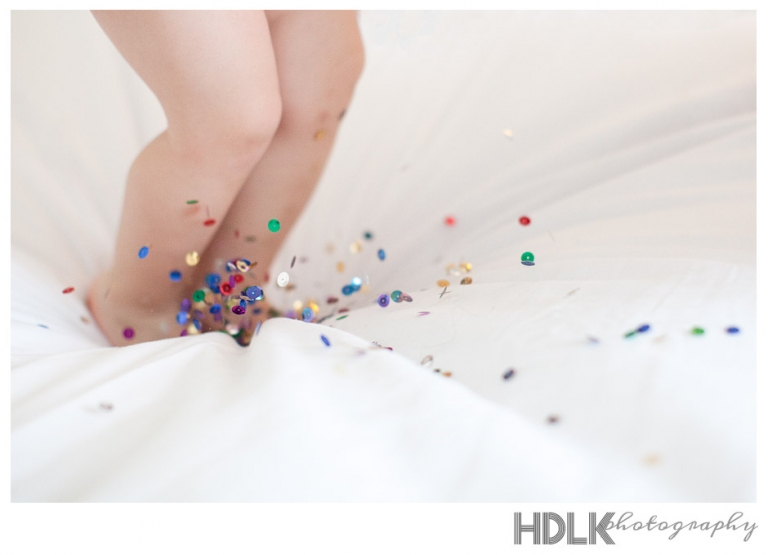 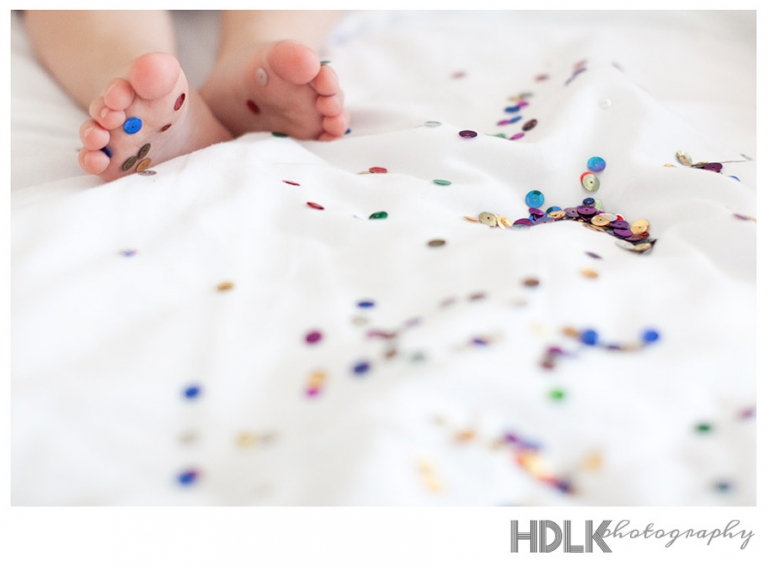 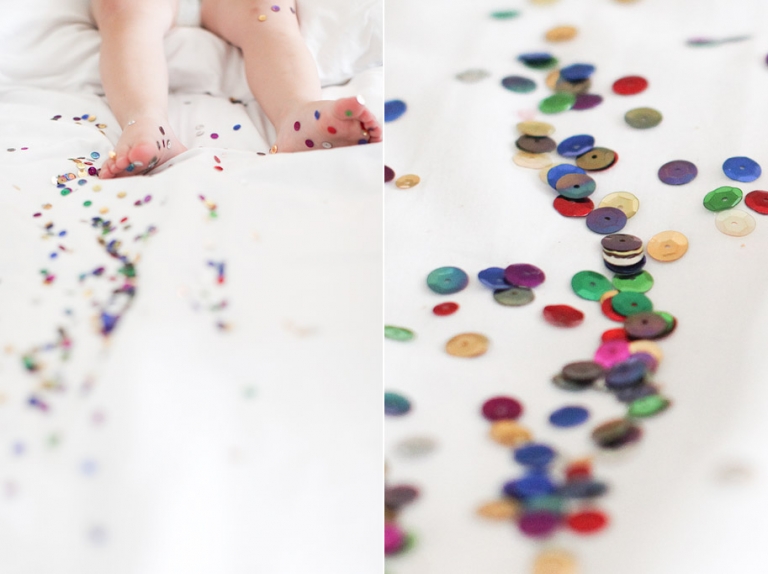 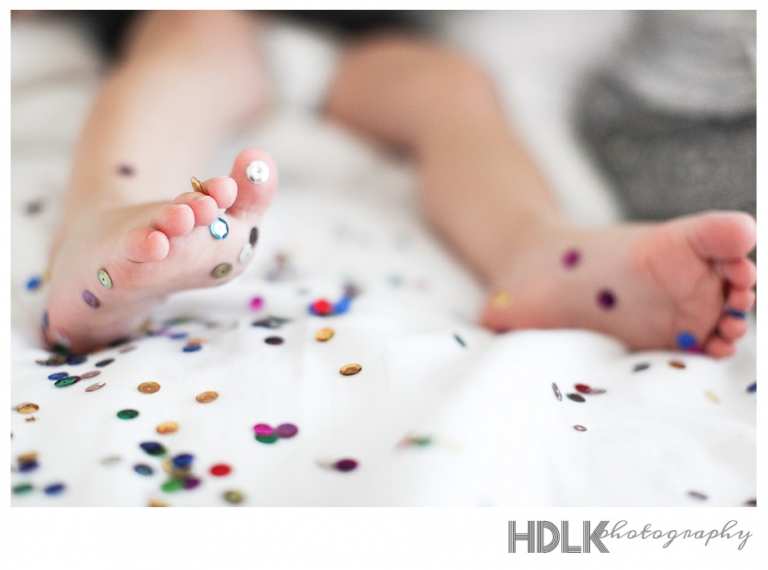